In a modern manufacturing line, assembly machines and production-line integrity tests allow to manufacture a final product with high reliability and ever increasing performance. 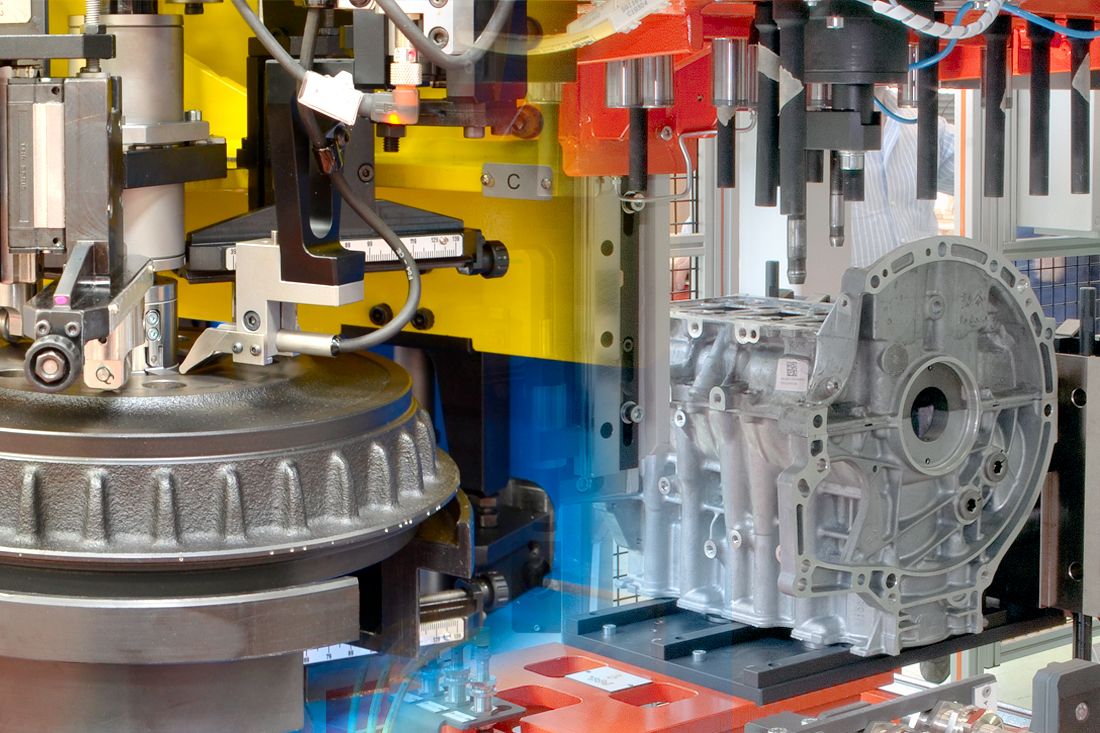 Assembly Machines ensure high performance in terms of cycle time and process stability. They automate repetitive task where short cycle times and quality of the resulting assembled systems are required. Assembly Machines  are used in environments where heavy parts are to be assembled with other components.