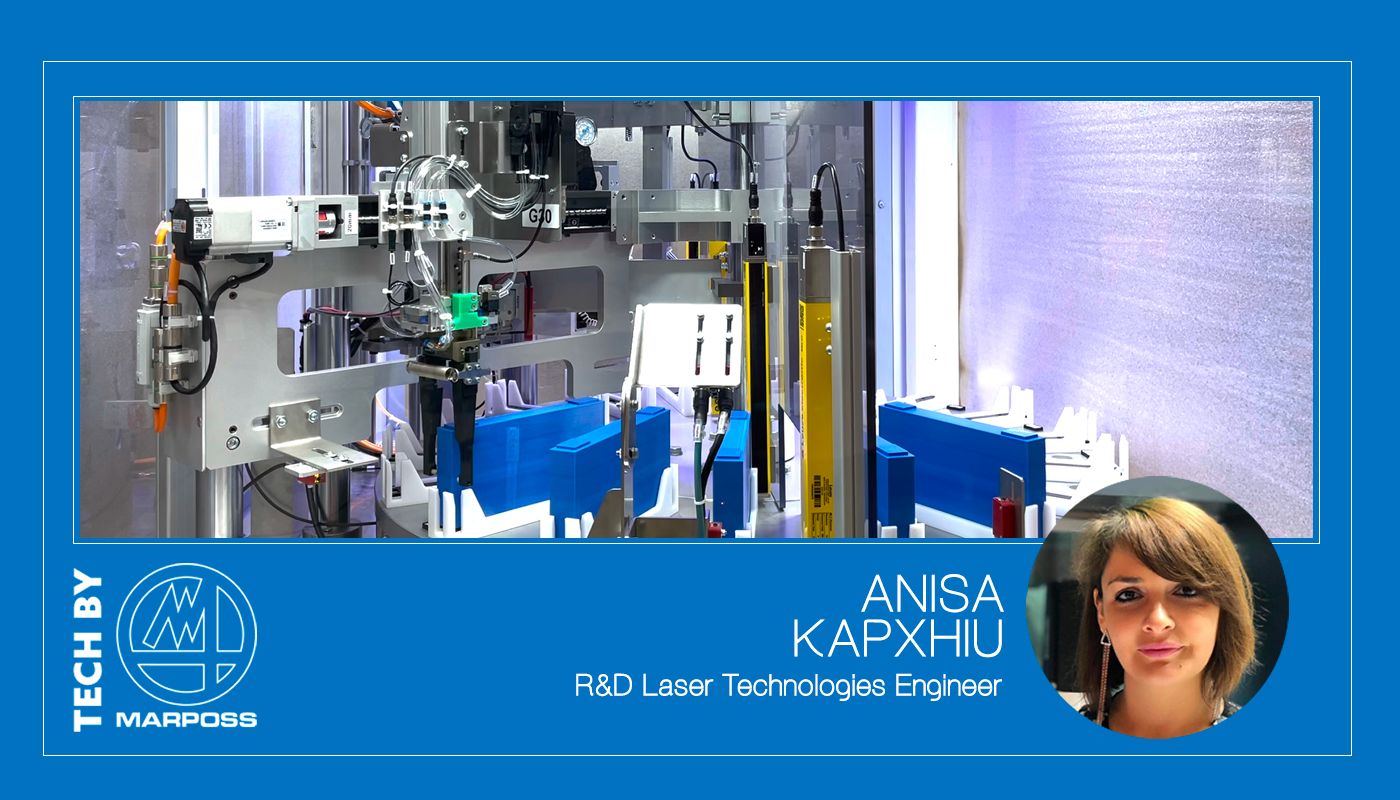 The battery pack is one of the most complex components of an electric vehicle. The accumulator is, by its very meaning, an aggregate of entities; it is the union of cells in modules and modules in packs, i.e. a sum of performances, a sum of limits, a sum of errors, a sum of working lives and, in general, a sum of potentially very different characteristics even if the nominal data of each element are the same.

That is why balance of elements that make up the accumulator is a key step in manufacturing in order to optimise power, energy, range, life and safety.

Accumulators have been common in our daily life for a long time: batteries power most of our devices. The evolution of mobility forced us to consider extending the idea of application, of performance, of charging to a new “dimension”: from the remote-controlled mini cars to the real vehicles. What could have been considered negligible with 1,5 V and 400 mAh is today amplified by the average value of 4V and 150 Ah, just per single cell. The greater is the power, the greater are the phenomena to be considered.

Another significant variable deserves attention because it depends on the quality of the accumulator: the temperature, both environmental and of the accumulator itself. In fact, the important current today requested affects the chemistry and the electrotechnics of the accumulator with the Joule effect. Moreover, the daily temperature or the seasonal variations are external variables that, particularly in case of mobility, are relevant.

These aspects, combined with the market competition rules – based primarily on quality and reliability – led the industrial world toward the implementation of new controls and tests on the battery manufacturing chain.

The battery is, for its own meaning, an aggregate of entities; in our case is the joining of cells into modules and modules into packs, i.e. a sum of performances, a sum of limits, a sum of errors, a sum of working lives and, in general, a sum of characteristics potentially much different even if the nominal data of each element are equal. The first reason why accumulator testing is being a key step of the production is the balancing, or its control, of the elements composing the accumulator.

Furthermore, to maximise the accumulator performance and to prevent its early compromising, it is necessary to know the battery logic management. The tasks of preserving the battery’s efficiency, lifespan, thermal stability and safety rely on the battery management system (BMS), an embedded logic unit that regulates the flow and distribution of energy to and from the cells.

The BMS collects and evaluates the working variables to tune the current supply to each single battery cell and supervises the safety and health to be optimised. This is the current paradigm over battery management that tends to avoid any damages of the accumulator, but limits its global performances as well.

Even if a BMS is in charge of cells' Status of Charge balancing (so called SOC), it cannot reach the ideal optimum results because of some other variables that have to be taken into account.
BMS works with parameters intrinsically characterising the battery pack elements as physical entities; BMS acquires their value and computes them to execute the best accumulator management, sadly levelling its output (in terms of charging and discharging) to the weakest single element of the entire battery pack.

As said, what BMS does is just the gathering of data on which it has not any possibility to intervene. To guarantee the homogeneity of the elements in the same module, so that the BMS exploits the greatest performances, it is fundamental to combine a set of accumulators with the same main features through preliminary assessments and consecutive grading and sorting of cells and modules.

The most requested measurements are open circuit voltage test (so called OCV), the internal resistance evaluation through the alternating current (the so called ACIR or the more in-depth EIS Electrochemical Impedance Spectroscopy) or direct current (so called DCIR) and, finally, the enclosure insulation (so called HiPot or Dielectric Strength).

However, the above-mentioned tests are just a picture of the state of an accumulator without any reference to its state of health. It is also important to estimate the state of health (SOH) of a battery, which represents a measure of the battery’s ability to store and deliver electrical energy, compared with a new battery.

For this reason, our studies suggest performing the same tests after a monitored period of ageing and a consequential time of normalisation. The ageing acts as running in, a series of charging and discharging cycles to activate and stabilise the accumulator. The normalisation is, instead, a shorter task consisting of a single cycle of discharging and charging to leave the accumulator at a fixed and known state of charge. In this way, those such tests explained before are still a picture of a moment, but they are now the final step of a long monitoring chain of dynamic operations. This procedure is especially recommended when, from cell production to module and pack assemblage phase, the accumulators are maintained inoperative because stored for a long time in warehouses or delivered after long shipping trips since the stasis alters the original conditions of the accumulators.

This last way of proceeding is not a standard and is not imposed by the technical regulations. This is the best approach that Marposs accomplished after a deep study of the topic.
Marposs indeed dedicated a development team whose aim is the study of the new industrial applications matching the already matured expertise with new achievements and new know-how. During this challenge, Marposs worked with technical partners like universities, suppliers and, of course, customers. Customers’ needs understanding is the principal way of facing the matter to reach a solution appreciable and useful for the market. Marposs plays an active and purposeful role: the added value of Marposs philosophy is not to execute the tests, but to guarantee the reliability of the tests.

For this purpose, Marposs is developing the Reference Gauges and connected procedures to check the exact functioning of the testing stations over the entire life cycle.

Of course, beyond theory there is practice. The realization of solution to test the accumulators is not only the application of the manners of testing, but the design of systems thought to perform the measuring with the best instruments selected across the market, with gauging tools preferred on the basis of practical trials and validations, with the most severe precautions to keep safe the operator and the environment.

Marposs had the opportunity to offer test benches able to satisfy the most important car or accumulator makers either in the testing of cells, modules and battery packs. In the delivered solutions, the Group competences found a transversal integration, for instance: assembly tasks, dimensional gauging to detect case deformations, often indication of chemical unexpected phenomena; contacting of the electrodes for electrical tests; electrolyte sniffing to verify the integrity of the case; leak testing of the cooling circuits to identify anomalies.

Marposs is thus a partner able to support the world industry in the competence and capability growth providing a boost in terms of processes improvement, products quality and performance improvement and their objective demonstration, finally, in terms of reliability of the same benefits.